One difference that might help you is the following. A moving charge certainly has fields that move along with it, so I understand why you might think it would produce waves. But these fields (the electric field, at least) decay as $1/r^2$, just like the field of a static charge. They also "propagate" at the speed of the charge, because they're following it. But the crucial point is that these fields don't carry energy away, or else the charge would slow down.

If you have a charge at rest and you kick it so it starts moving at constant speed, there will be a ripple in the field that goes away at the speed of light and decays as $1/r$. This wave does carry energy, which is taken from your kick. If you give the same impulse to an uncharged an a charged particle, the uncharged one will move faster as a result of this. 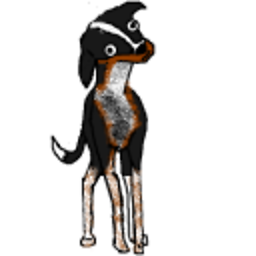