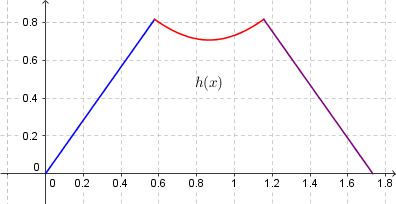 To demonstrate how it fits, here is an overlay in a dynamic 3D-model of it:

Lets consider first the upper part. That corresponds to the points spanned by the edges starting on the upper vertex, hence they correspond to the revolution of:

For the next part, we consider another edge, starting from a neighbour vertex, say from $(1,1,-1)'$:

And here the radius is

Then the radius is 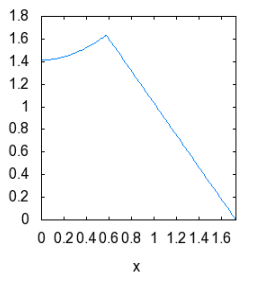 (This seems to agree with String's answer.)

So, yes the middle cross section is an hyperbola. 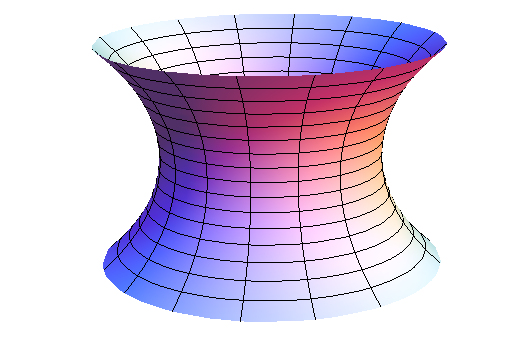 It's parametrization is given by

To calculate the volume, use the function: 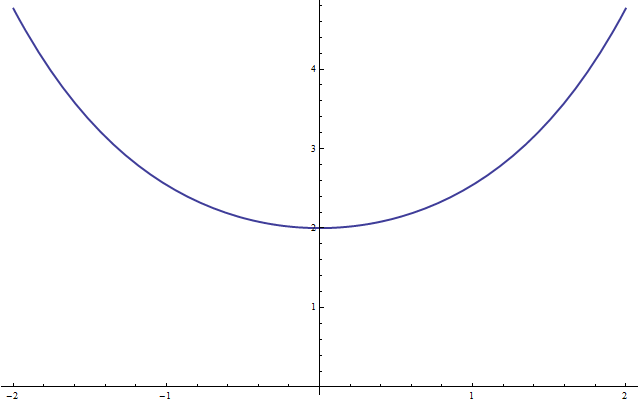 Rotate it around the x-Axis.

Then a formulae for volume is given by:

Please, look at my comment again. Here is another rotation-surface rotation-hyperboloid.

This one can be generated by straight-lines: 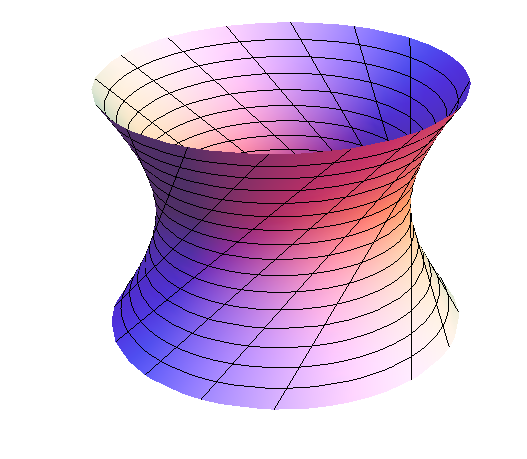 I don't know, which surface to use.

The central portions are hyperboloids of 1 sheet capped by two cones at the ends. ( not catenoids). The hyperboloid of one sheet is a ruled surface formed by rotation of a skew line about the rotational axis of symmetry.(Examples are cooling towers, hypoid gears etc). 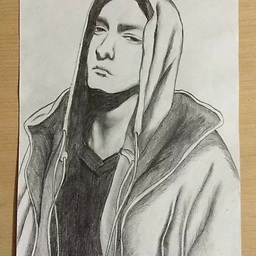