Why is 1,1-dimethylbenzene impossible?

One of the determining features of benzene is a delocalised 'cloud' of electrons, which overall counts for 3 double bonds. In other words, Each carbon atom in the ring has a single bond to one neighbour, and a double bond to the other - this leaves one remaining bonding orbital - so only one more substituent can bond to each carbon on the ring. Adding a second substituent to a single carbon on the ring would break one of the C=C double bonds in the benzene ring in order to limit the number of bonds to the central carbon to 4.

This would be a very unfavourable reaction because benzene is an aromatic molecule, meaning that it is more stable than its hypothetical non-aromatic analogue (a cyclohexatriene) such that almost all of benzene's reactions will lead to a product which retains the aromaticity.

Once the double bond is broken, the ring is no longer aromatic, so is no longer called a benzene ring, instead it would be called a 1,3-diene. As you can see from the image below, adding two substituents to one carbon atom in the ring is possible, but the product would be less stable than the reactant. 22 : 09
The Simplest Math Problem No One Can Solve - Collatz Conjecture
Veritasium
27 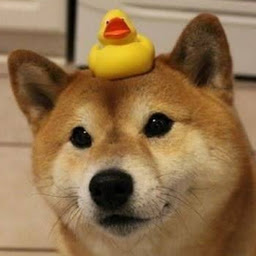