Under what circumstances would a University revoke a student's degree?

I'm not going to answer all of your questions, some being duplicates, too broad or opinion-based.

Is there any examples of degrees being revoked? If so, what types of academic misconduct would justify this?

There have been spectacular examples of falling from grace.

Most cases aren't as public, I think. In my university, the provision for a revocation of the degree is vested in the President of the University by the Trustees of the University. The policy allows for a revocation in the event that the degree was awarded in error or through fraud. The policy proceeds to list the criteria and processes to be followed. Fraud is defined broadly and includes conventional definitions of academic misconduct, but other acts as well. Finally, in the case of my university, there is a specific clause about the role of intentionality. In short, this is irrelevant to the decision. That is to say, one cannot base one's defense on the basis that there was no intention to commit fraud.

I expect that these policies vary between universities. I suggest checking with your university. 28 : 52
Making Money in UK as an International Student | Don't Work in the UK Without Watching This!
Aesthetically Cookie
20 01 : 41
Accused of cheating or plagiarism after graduating? Can your university rescind your degree?
Asselta Law PA
1 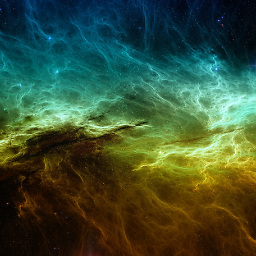