\operatorname in amsmath: polish diacritic letters "ł" and "Ł" are not rendered

The argument of \operatorname is typeset in the “operator font” that uses the OT1 encoding, where no \L character is available, but only plain ASCII letters. Changing it to be T1-encoded would make it harder to use Greek uppercase letters.

When you run your example, you see three warnings

You may want to define a new command:

Using \l or \L instead of ł or Ł is immaterial. 01 : 12
Python remove anything that is not a letter or number - PYTHON
Solutions Cloud
0 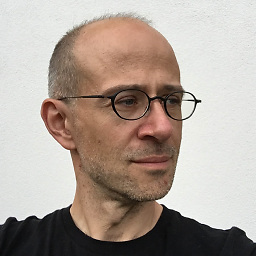 Yes, my real name is Piotr Śniady. I work on problems related to combinatorics, representation theory, and random matrix theory. For my preprints visit my website psniady.impan.pl