I am giving a different proof of the one you have since I believe is not complete and that is why you don´t get it. You must already know the Maximum Principle (not modulus), in case you don´t here it is:

A proof of this can be easily obtained as a corollary of the Open mapping theorem.

Minimum Modulus principle If $f$ is a non-constant holomorphic function a bounded region $G$ and continuous on $\overline{G}$, then either $f$ has a zero in $G$ or $|f|$ assumes its minimum value on $\partial G$. 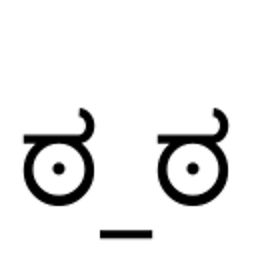