Count the the number of elements in a set, exactly divisible by 2 out of 3 numbers

For a $10$-year old child, (or a substantially older mathematician), a useful way to begin is by experimenting. The problem is about undelining integers. So write down a fairly long initial string $1,2,3,4,5,\dots$ of natural numbers, and start underlining. 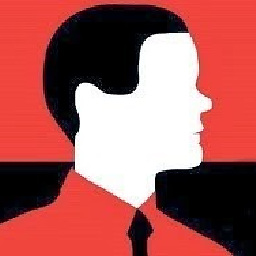