Can a NFA reach two final states at the same time?

The language accepted by an NFA is the set of all strings $s$ for which there exists an accept path in the NFA (meaning a path from the start state to an accept state) which is labelled by the letters of $s$ in order. You can't start over. You can't break the string into pieces and follow separate paths with separate pieces of the string. You have to start at the start state and look for paths along which you can read off each letter of the string one-at-a-time, and perhaps one of them will end with an accept state; if such a path exists, the string is accepted; if no such path exists, the string is not accepted.

So, for example, in your first automaton, let's consider a few examples.

First example: the string $aa$ is accepted, because there exists an accept path in that automaton labelled by $aa$, namely the path $0 \mapsto 3 \mapsto 3$. The fact that the path that starts $0 \mapsto 1$ cannot be continued is irrelevant.

Second example: the string $ab$ is accepted, because there exists an accept path in the automaton labelled by $ab$, namely the path $0 \mapsto 1 \mapsto 2$. 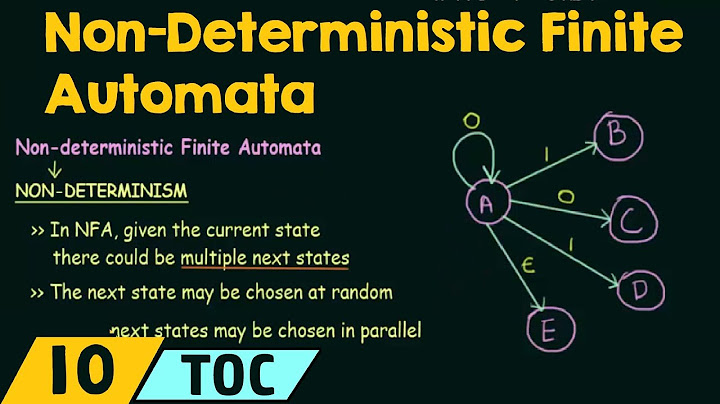