Are graduate school applications processed before the submission deadline?

In my experience (in a large public American computer science department), review of applications begins as soon as they are submitted, but no decisions are announced until well after the posted deadline. Reviewing graduate applications actually takes significant time, and admissions decisions are based at least in part on comparisons with the rest of the applicant pool.

My university actually forbids announcing admissions decisions before the application deadline. Other universities/countries may have more relaxed policies.

It varies. Last year I applied early, and one (top 20) US school that doesn't do rolling admissions contacted me before the posted deadline to admit me. Then again, other schools explicitly wrote on their website that they don't look at applications until the deadline. Others said they "encouraged" early submission but didn't elaborate what that meant.

I don't think someone would be at a disadvantage for applying late. However, there may be some benefit to applying early. Maybe. 05 : 01
Are You Nervous About Your Grad School Applications? | DEADLINES ☠️
Navigating Academia
250 07 : 25
INSIDE Grad School Admissions - My Experience on an Admissions Board
Self Made Millennial
96 11 : 31
11 Grad School Application Mistakes | What I WISH I Would Have Known When Applying
Olivia's Grad School Vlogs
71 01 : 11
How Many Grad School Applications Should You Submit?
Accepted
37 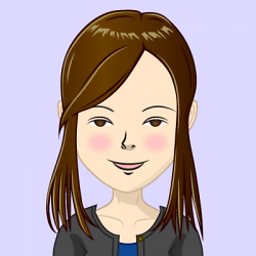