How can sulfate be nonpolar covalent if it is a polyatomic ion?

These two species have bonds within them, and (non)polar covalency refers to those internal bonds. The species as a whole can be an ion, and yet not have net polarity on its bonds.
Sulfate is tetrahedral, so each individual dipole vector would be opposed and cancelled, making the overall molecule non-polar (in the same way that this question and answer about $\ce{CO2}$ details).
Sulfate has negative charges which could make a Lewis dot structure appear to have a net dipole, there is resonance that distributes that charge throughout the molecule, negating the net effect. 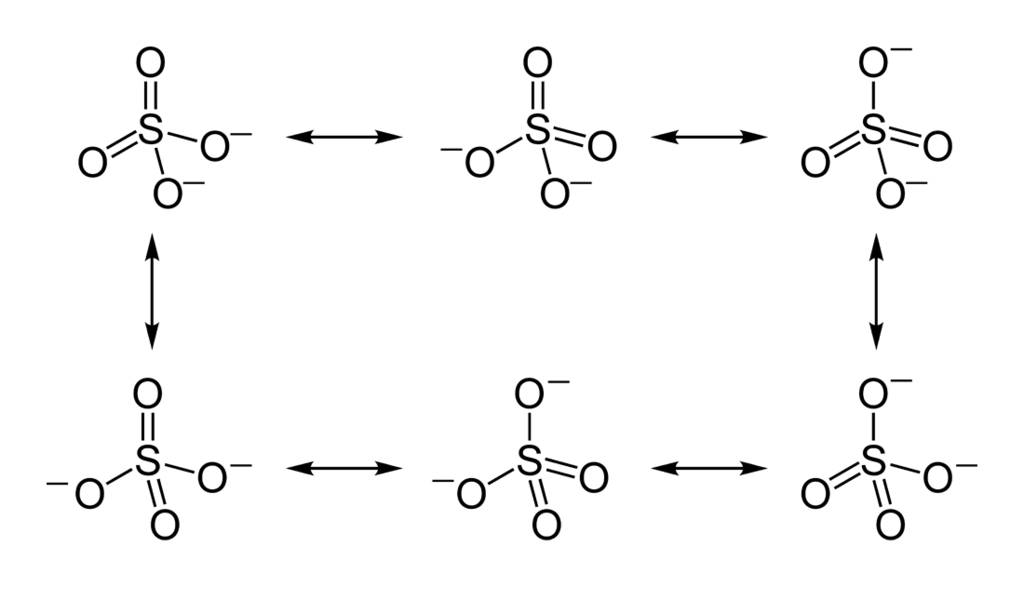 Sulfite, on the other hand, is trigonal pyramidal. In this geometry, not every bond is opposed and thus there is a polarity within these covalently-bonded atoms that constitute the ion.

Polyatomic ions, usually negatively charged, are groupings of atoms bound together by covalent bonds. These groupings can carry extra electrons, giving them a negative charge, or have fewer electrons than the combined valence count of the atoms present, giving them a positive charge. Thus, despite its charge, a polyatomic ion is still composed of covalent bonds. As in uncharged molecules, those covalent bonds can be either polar or nonpolar, and the ion, as a whole, can be either polar or nonpolar, depending on the spatial arrangements of the bonds. Therefore, it is possible for a charged ion, such as sulfate, to be both ionic, and nonpolar covalent - meaning the electron arrangements among the covalent bonds are equally and symmetrically distributed. 03 : 33
The Chemical Bond: Covalent vs. Ionic and Polar vs. Nonpolar
Professor Dave Explains
840 08 : 21
Polar and NonPolar Molecules: How To Tell If a Molecule is Polar or Nonpolar
The Organic Chemistry Tutor
1